If, when buying a railway loco or item of rolling stock, you are unsure of the era that that loco, wagon or coach was in use we have added an era system to each product to help.

As with all these era systems, it is only meant as a guide and looking at photos is always the best way to confirm if an item existed in the era you want to model. You can always email or phone us if you would like some help with this.

Below is a brief bit of history for each era and clicking on the Era name will take you to all the products from that era on our website.

The dawn of railways in Great Britain. Lots of different steam locomotive designs appearing, including Stephenson’s Rocket and Trevithick’s engines. An era rarely catered for by ready to run model railway manufacturers. 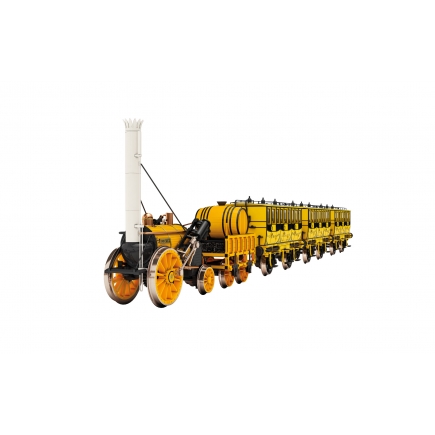 There were now over 100 companies running railways around Britain. With ‘competitions’ like the Race to The North helping push a rapid development in locomotives and railway infrastructure trains were soon topping the 100mph mark. There has been a surge in recent years of models from the era available with locos, coaches & wagons appearing from many manufacturers. 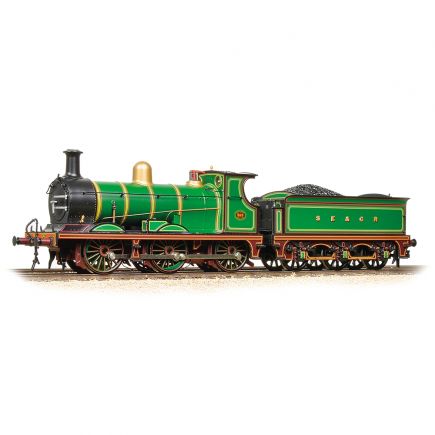 On the 1st January 1923 the majority of the 120 railway companies were grouped into 4 main companies, the Great Western Railway (GWR) London Midland & Scottish, (LMS) London & North Eastern Railway (LNER) & Southern Railway (SR). The heyday of the railways in Britain. There were lots of the pre grouping locos still in use as well as many new designs being built by all four of the companies. 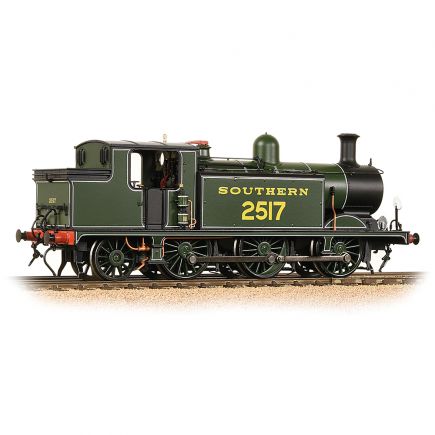 On 1st January 1948 the 1947 Transport Act came into force bringing together the 4 companies together under the controller of British Railways. As well as the railway recovering from the effects of World War Two. The idea of modernising Britain’s railways came about which would see the building of new steam locos fall as newer diesel and electric locomotives started to appear. 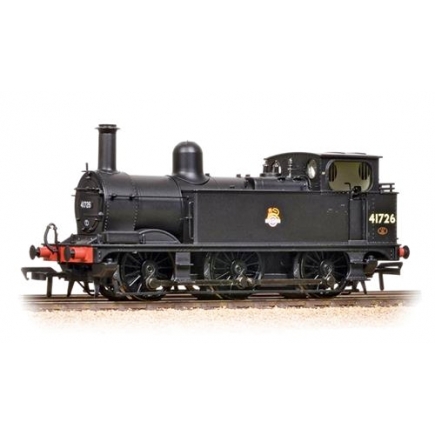 By this time the modernisation plan had really kicked in with the last British Railways built steam loco being built in 1960 and many now withdrawn and replaced by the many classes or diesel and electric locomotives & multiple unit's now appearing. The Beeching report issued in 1963 would also see an end to many lesser used routes. 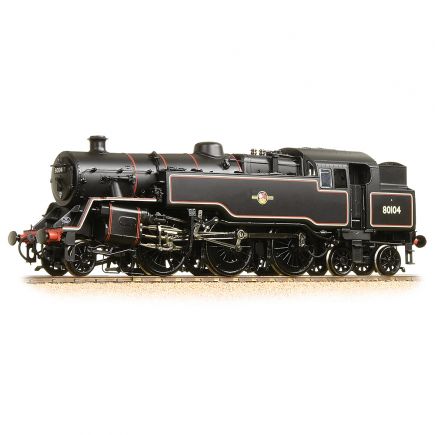 By now steam locos had all disappeared from the network and the modern traction had taken over. Plenty of variation of locos and many of the early British Railway coaches and wagons were still in use. Locomotives would be numbered with 3 or 4 digits with either a D (for diesel) or E (for Electric) but the D and E were quite often dropped from the number. 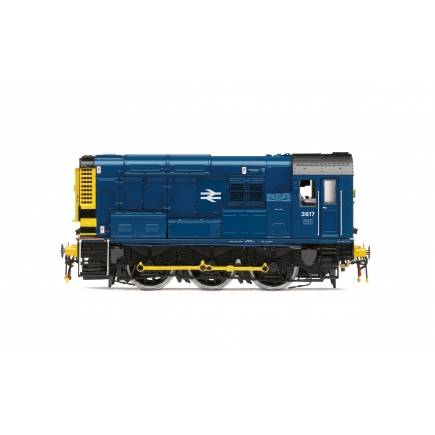 The introduction of the Total Operations Processing System (TOPS) in 1973 would now mean locos, wagon & coaches would come under a standard numbering system. 3 or 4-digit loco numbers were dropped in favour of 5-digit numbers that would include the loco class as the first two numbers (e.g. Brush 4 D1666 became Class 47 47081). BR Blue was adopted as the standard livery for locos with Blue & grey being used on coaching stock and Multiple Units. The tail end of his era would also see the introduction of the first BR Sectors with Speedlink and Railfreight. 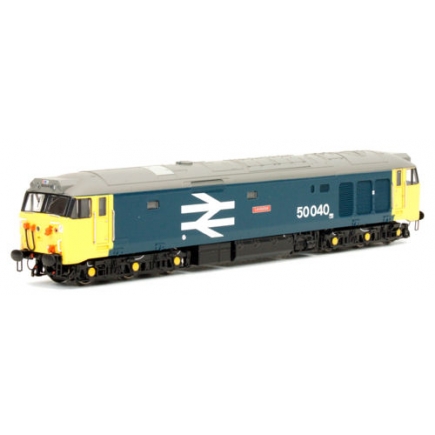 in 1987 British Rail started to divide up its freight & parcel workings into sectors that would handle specific types of train. Rail Express for parcels, Railfreight Distribution & Trainload Freight. The later sector was then dividing into sub sectors (Coal, Construction, Metals & Petroleum) which would have locos painted with different logos. Passenger trains were handled by separate sectors, Intercity and Network Southeast being examples of these. 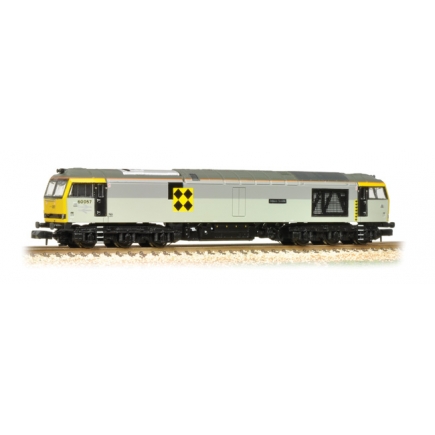 In 1994 the government started the process of Privatising British railways and offering franchises to various private owners. Virgin Trains, EWS & Freightliner were some of these companies. This era would see the decline of the diesel and electric classes that had been in service since the mid 1960's with the arrival of new locos such as the class 66' and 67's. Loco hauled services pretty much came to end with multiple units taking the work on instead. 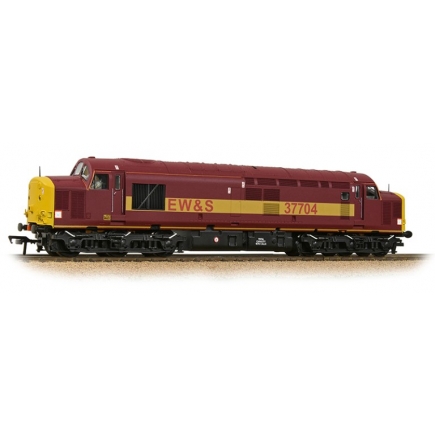 By now plenty of new private owners had come onto the railway scene including DRS, DB Schenker, First Great Western & Abellio Greater Anglia. Freight traffic is now mostly either class hauled by class 66's, 68's & 70's but there are still a few of the older generation of diesels earning their keep of freight or rail tour workings. The era saw the end of the HST's but the introduction of the new Hitachi 800's that will improve journey times for many. 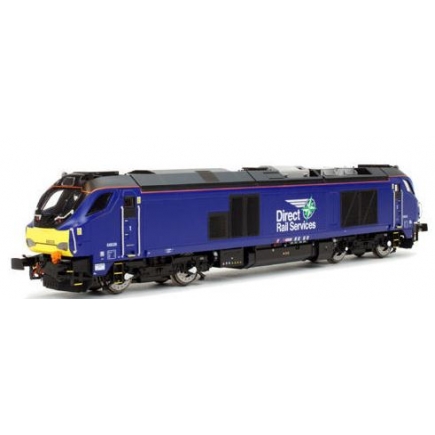 Please note this is only a very brief history and there may be errors. It is meant a guide to using our Era system when searching for products and there will be errors due to incompetance. If you spot an item that you think is in the wrong era please let us know and we can change it.