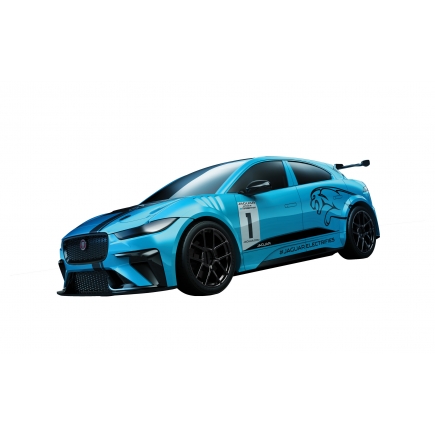 The I-PACE is the first model ever to win three World Car titles in the 15-year history of the awards.

The dramatic, cab-forward profile, short overhangs and taut, muscular haunches give it a sense of drama which set it apart from other SUVs, which when building with the 40 pieces included you will see as the car grows before you.
5